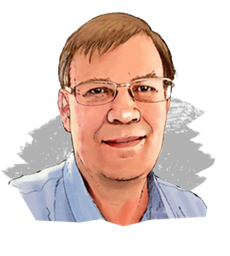 David Crawford is a Senior Reporter at CORRECT!V.

David has reported on West German spy services, the Stasi and Al-Qaida as a freelance journalist. He worked for the Wall Street Journal as a freelancer from 2001 and an investigative correspondent from 2004.

David has longstanding experience with data journalism. With the help of the Chaos Computer Club he decoded the sensitive data of the so-called “Stasi List” which was published in the taz in 1990. He later went on to report on corruption in international business. He was able to uncover dubious payments made by Dresdner Bank to the current President of the Russian Federation, Vladimir Putin. He received the “Business Journalist of the Year Award” for his coverage of the Siemens bribery scandal. He was a finalist for the Pulitzer Prize and the International Consortium of Investigative Journalists Daniel Pearl Award as a result of his research on the dismantling of democracy in Russia. 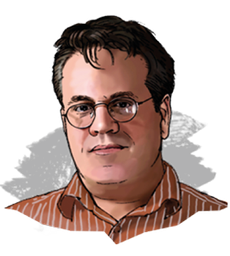 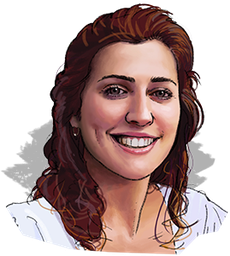 Margherita Bettoni is a Reporter at CORRECT!V. 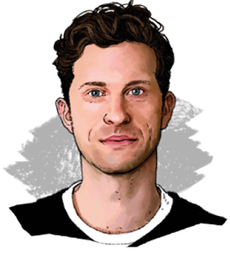 Justus von Daniels is a Reporter at CORRECT!V 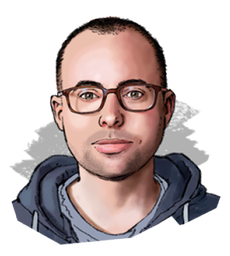 Simon Jockers is a Web Developer and Data Journalist at CORRECT!V.

Annika was vice-chief of the taz in North Rhine-Westphalia before working as a correspondent for Frankfurter Rundschau and Berliner Zeitung in Düsseldorf. Since 2011 she has written and researched for a number of national German media outlets in France, including Die Zeit, Der Spiegel, Der Freitag, FAZ am Sonntag and taz. She received a grant from the European Journalism Fund for her investigation on the profiteers of Roma migration. 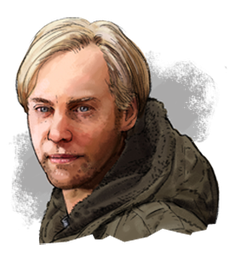 The photographer from the Bavarian Allgäu region studied art at the University of Applied Sciences Dortmund. His work has received multiple national and international awards and has been shown internationally in individual and group exhibitions. Ivo Mayr has worked for the magazines 11 Freunde, NEON, Capital, and Impulse. Besides his work for CORRECT!V, Ivo continues to work as a freelancer. 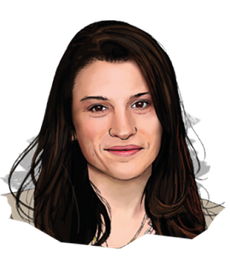 Marta Orosz is a Reporter at CORRECT!V.

Marta anchored a live talk-show at Civil Rádió, Budapest while working on several research projects for the Kurt Lewin Foundation for Tolerance and Democracy. After moving to Berlin, Marta has covered daily political and economic news, and social issues, as a Germany correspondent for the Hungarian public service radio. For the leading Hungarian economic newspaper she has investigated migration from Eastern-Europe and irregularities in the German meat industry. 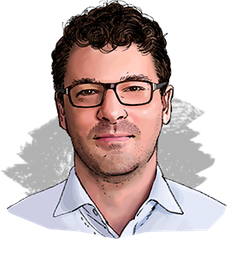 Frederik Richter is a Reporter CORRECT!V.

Prior to joining CORRECT!V, Frederik spent about ten years in the Middle East and South East Asia as a freelance journalist and for Reuters, covering business, corruption and fraud. He has also covered the Arab spring in the Gulf region. Frederik’s particular interest is the space in which politics and business overlap — which in many emerging countries encompasses everything. In his free time, Frederik enjoys learning languages. 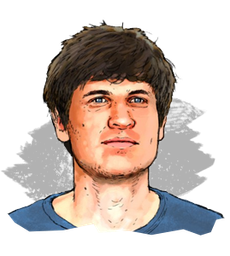 Jonathan Sachse is a Reporter at CORRECT!V.

Jonathan has worked as a freelance journalist for several years. His stories have been published in print, radio, and video by Die Zeit and Spiegel Online, Deutschlandfunk, ARTE, and ZDF. Before turning to journalism, Jonathan worked as a project manager for social media at a communications agency. 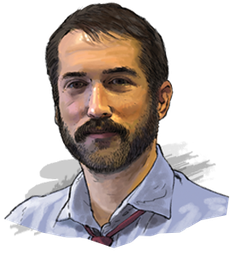 Bastian Schlange is a Reporter at CORRECT!V.

Born and raised in the Ruhr region of Germany, Bastian worked as a freelancer for a number of daily newspapers, the Bild newspaper in North Rhine-Westphalia, and the German Press Agency. In 2012, Bastian signed on with the Ankerherz publishing house as a blogger and author, taking down the tales of old sailors. He also founded the Wattenscheider Schule, an experimental project for unconventional undercover- and Gonzo-journalism.