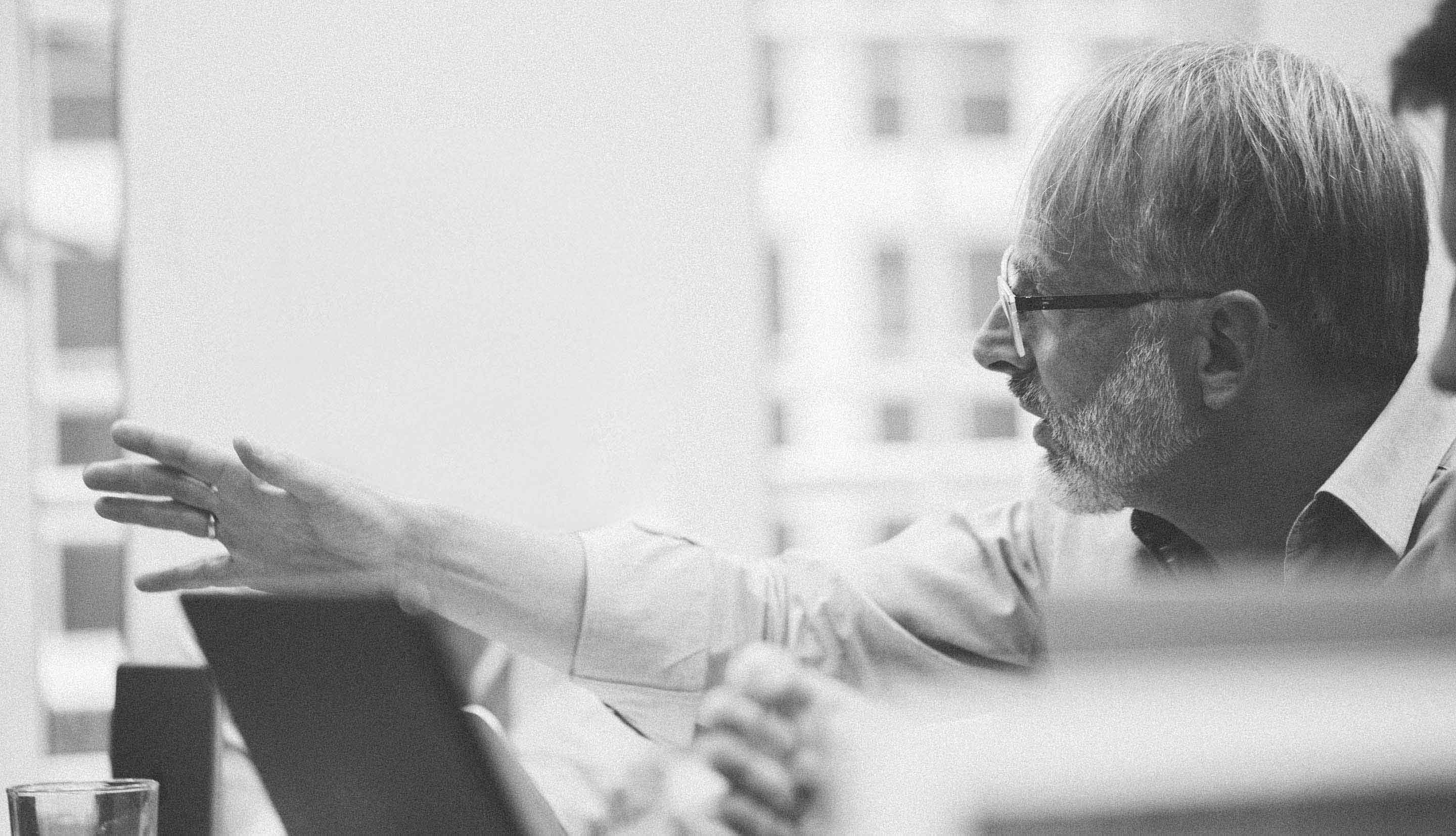 Journalism is not a Crime

In a joint investigation with 18 media partners we unveiled Europe’s biggest tax robbery.  Now the public prosecutor office in the city of Hamburg is investigating against Oliver Schröm, Editor in Chief of CORRECTIV on the suspicion of betrayal of business secrecy. We request the prosecutors drop the investigation against Mr. Schröm and instead concentrate on investigating the tax robbers. We see this as an attack against press freedom, and we stand against it. Please support us!

In October 2018 we revealed in a joint investigation encompassing 19 media how bankers, investors, and tax advisers joined forces to rob European treasuries.

The unbelievable sum of at least 55 billion Euros was stolen. This is money from our citizens that should have been used for worthwhile reasons – for kindergartens, schools, care for our elderly.

We expect the prosecution authorities of our country to work hard to prosecute the guilty parties and to safeguard the treasury. But while billions still sit in the hands of thieves, the investigative journalists are now themselves under investigation.

The Public Prosecutor’s Office of Hamburg has begun an investigation of the Editor in Chief of CORRECTIV, Oliver Schröm, on the suspicion of instigating the betrayal of business secrecies.

Hamburg took over the case from the Swiss authorities, who started investigating on the basis of charges filed by the Swiss bank Sarasin.

Sarasin, which is deeply entangled in the scandal surrounding the stolen taxes, alleges Oliver Schröm abetted a whistleblower inside the bank in disclosing confidential information.

This accusation is absurd: Oliver Schröm did his job as a journalist and revealed a massive grievance in our society.

The attempt to muzzle a journalist and an entire publication is an abuse of criminal law. It is appalling that German authorities have let themselves be manipulated by these offenders.

We exhort you to join forces with your European colleagues in order to safeguard our treasuries from being plundered.

We exhort you to drop this investigation of journalists and to focus on the criminals instead: the people, who stole our taxes in order to satisfy their own greed.

Tax robbery is a crime. Journalism is not.

Quality journalism is costly. CORRECTIV is financed through donations by citizens and foundations. Please support us! 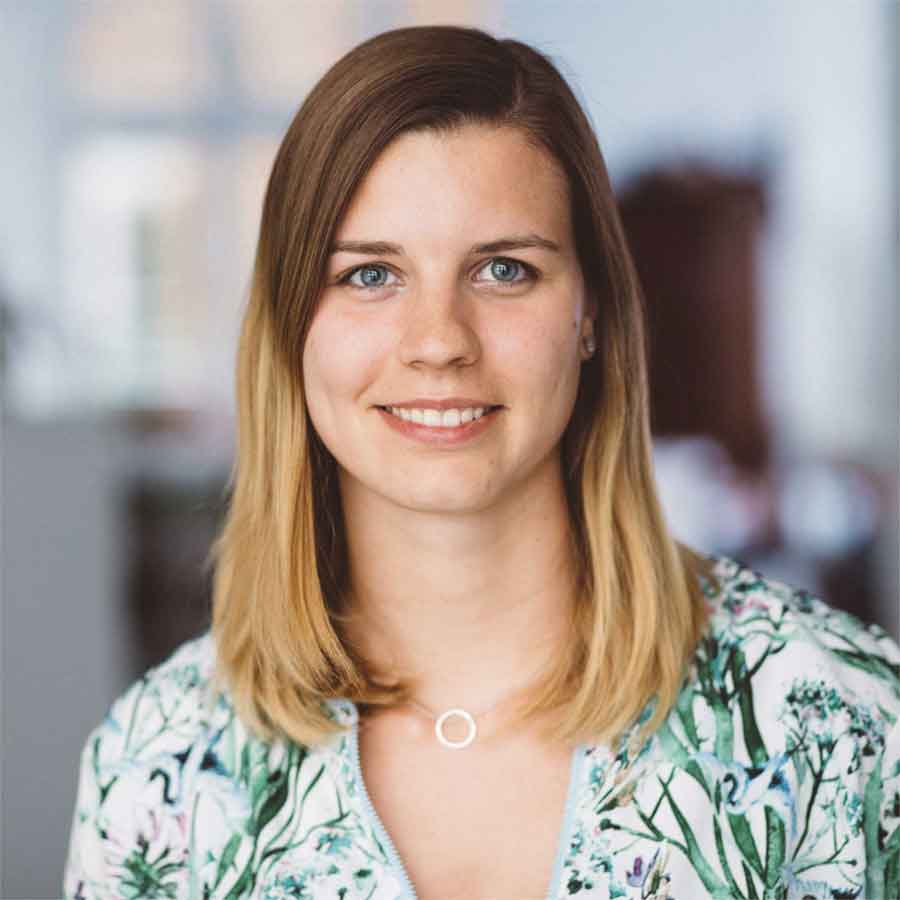 Background of the investigations

In March 2018, four years after the start of the investigations against Mr. Schröm, the Zurich authorities requested the public prosecutor in the city of Hamburg take over the investigation. Now the Hamburg prosecutors are investigating the suspicion of “betrayal of business secrets” based on §17 of the Act Against Unfair Competition.

According to a representative of the journalist union Verdi, this competition-law paragraph is being used against a journalist for the first time.

In October 2018, we revealed how bankers, traders and lawyers robbed the coffers of European states. CORRECTIV coordinated the joint investigation of 19 media outlets from 12 countries. Read the whole story here.

CORRECTIV is the first non-profit investigative newsroom in the German-speaking region. Our work relies on donations. It is thanks to your support that we are independent, investigative and non-profit.