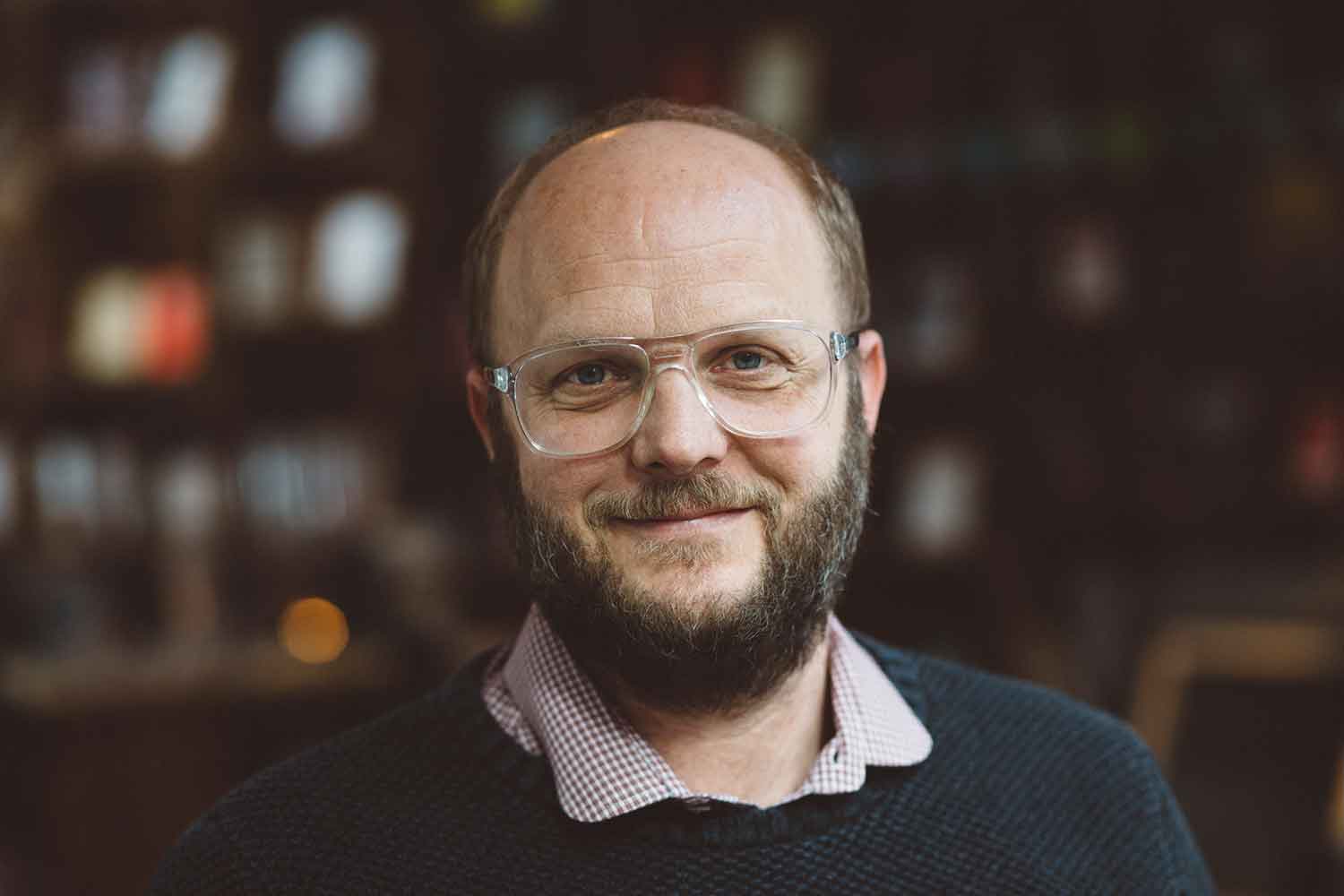 The best advice David ever received in his childhood came from his mother: “We did not set the boundaries of the world. Why would we stick to them?” It is the foundation for all his work, whether it be mixing comics with journalism, bringing investigations to the theatre, or working with hundreds of citizens to research topics at the local level. When he co-founded CORRECTIV and during his time as Editor-in-Chief, David’s mission was to expand journalism beyond simple texts and TV features. Now, he leads the investigative newsroom as its publisher. Earlier in his career, he wrote for well-known German media outlets, such as the taz, the Süddeutsche Zeitung, the Welt-Group, and the Blog Ruhrbarone, where he was also a co-founder. When the Funke-Group was still the WAZ-Group, he was responsible for the investigative department there. He has received multiple awards for his work. Currently, he is living in Bottrop with his family and likes to go fishing.