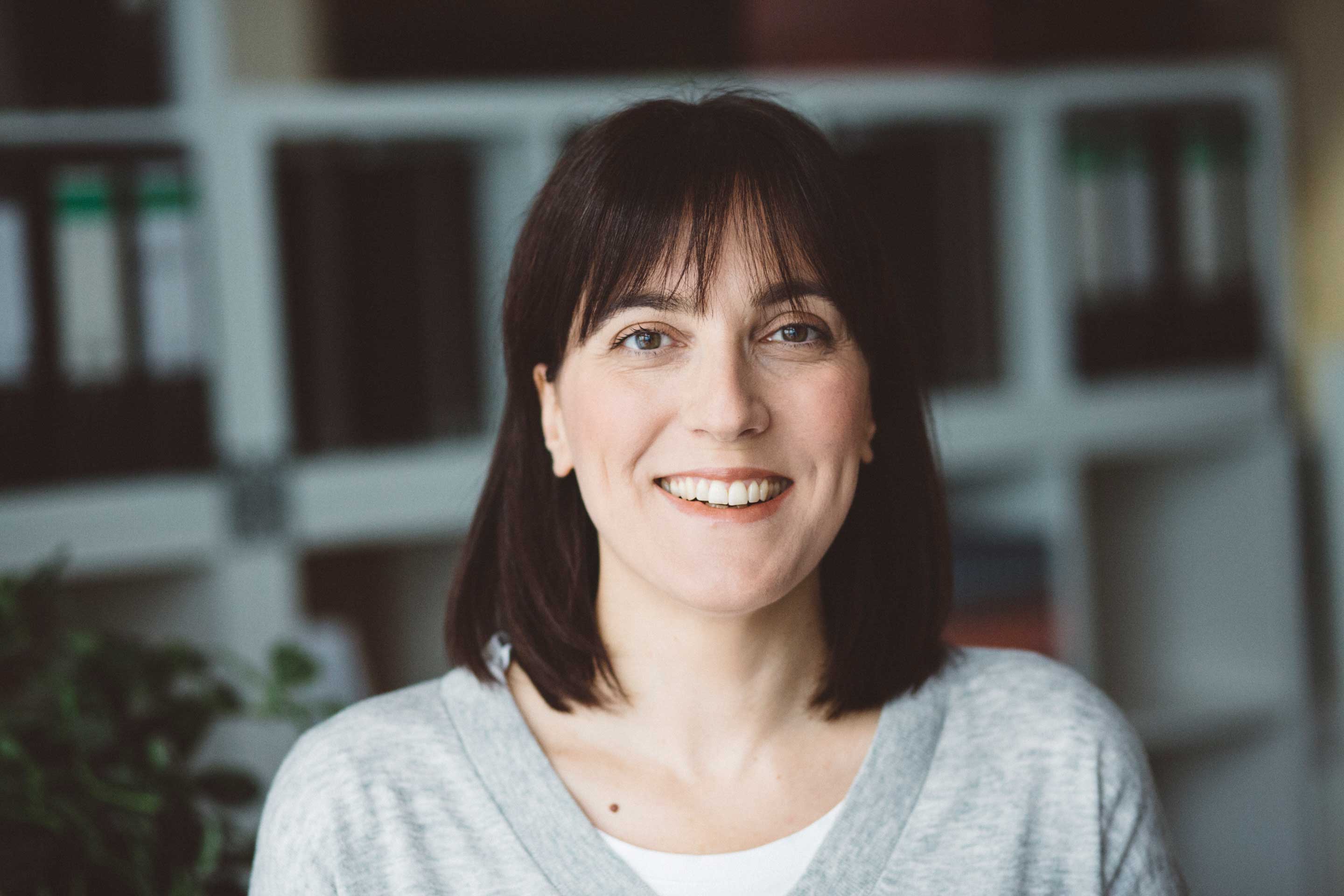 During Olaya’s first venture into data journalism, she discovered that a change in policy was preventing Spanish citizens living abroad from exercising their democratic rights. She first discovered her passion for programming during the Lede Program at Columbia University. Olaya would later go on to publish investigations in a multitude of major spanish outlets, including El Confidencial and El País. While working as a journalist, she also taught data journalism skills to reporters at multiple newsrooms and academic institutions, as well as coordinating a Masters Program at Universidad Rey Juan Carlos (URJC) and Unidad Editorial. Luckily for CORRECTIV, she joined our team in 2019 and has since been working as Editor-in-Chief alongside Justus.