When the French President Emmanuel Macron and US President Donald Trump jointly celebrated the anniversary of the French Revolution and commemorated the victims of the terrorist attack in Nice on 14 July 2016, Macron highlighted an issue closely interlinked with the future of the free world and the fight against terrorism: climate change.

When the French President Emmanuel Macron and US President Donald Trump jointly celebrated the anniversary of the French Revolution and commemorated the victims of the terrorist attack in Nice on 14 July 2016, Macron highlighted an issue closely interlinked with the future of the free world and the fight against terrorism: climate change.

In light of President Trump’s recent decision to withdraw from the Paris Agreement on climate change, Macron emphasized the importance of the agreement as a key instrument to secure a stable future for the citizens and the economies of this world in their bilateral conversations.

With his focus on the Paris Agreement, Macron joins a long list of world leaders, both political and economic, who have reinforced their support of the agreement again and again over the past weeks and months – not least at the recent G20 summit. Still, given the weight of the US on the global stage, many still wonder whether „we’ll always have Paris“.

The political direction suggests we will. More than just an international treaty, the Paris Agreement was designed to be a catalytic force in the global economy. It was intended to provide investors and businesses with a clear signal on future direction of economic development. Less than two years since it was officially adopted in December 2015, the results are striking.

At the World Economic Forum earlier this year, Chinese President Xi Jinping clearly stated his intention for China to become a world leader in climate change mitigation, and around fifty countries have ratified the Paris Agreement since the US elections last November. But the place to look for the answer to this question is not only high-level politics. The last weeks and months have demonstrated that cities, regions and the real economy are pulling in the same direction.

Since 195 countries, including the EU, approved the agreement in Paris, big coal projects have been stalling globally – in Australia, the power company Engie decided to close the world’s most polluting coal plant and in Germany there are plans to phase out the majority of its coal plants in the coming decades. China has slashed its coal growth and many coal projects have been cancelled in India. Coal-fired plant construction globally decreased by 62% in the past two years, bringing the well-below 2˚C temperature limit within reach. As a result, global greenhouse gas emissions from the energy sector have flatlined for the third year in a row.

A major game changer has been the continuous drop in prices of reneable energy generation, with new record lows on a monthly basis. It is expected to become the cheapest source of electricity in G20 countries by 2030, and it already is in some regions today.

Since the inception of the Paris Agreement and spurred on by the air pollution crisis in cities across the world, car manufacturers are increasingly turning towards electric and hybrid vehicles, with India announcing plans for a 100% electric car fleet by 2030, Volvo announcing to only sell electric or hybrid cars as of 2019, and France’s new climate plan to ban all diesel and petrol vehicles by 2040. Such developments both in the transport sector and other economic sectors harbour unprecedented business opportunities for those ready to drive the transition to a new reality.

The Paris Agreement has entered turbulent waters since the US presidential election. But in spite of ordering agencies to row back on America’s once ambitious climate policies, at the state level the country continues to invest in renewables and drive low-carbon innovation in areas such as battery storage. Moreover, cities and regions have become a key actor on climate action, as they experience the impacts first hand and will have to drive implementation of new systems and infrastructure on the ground. To underline their commitment to the Paris Agreement, mayors, governors, businesses, investors and university leaders recently published their „We’re still in“ coalition, and the state of California is preparing a Global Climate Action Summit for non-state actors in 2018.

But while these actions have brought the Paris Agreement’s objective to limit global temperature increase to under 2 degrees celsius within reach, all work is not done. Even as the low-cabon transition continues, the considerable gap between current emissions trajectories and a pathway to 1.5° remains. Collaboration between countries to establish their pathways to climate neutrality in 2050 will be key to closing this gap and to driving investment into existing technology as well as into the research and development necessary for the new innovations that will be vital to our collective success.

The political shifts that have occured during 2016 are certainly testing the resilience of the Paris Agreement, but the evidence so far suggests that it is holding strong. This was demonstrated most recently by 19 of the 20 leaders of the biggest economies worldwide when they declared at the G20 summit in Germany that the Paris Areement is irreversible – leaving Trump isolated from the group on this front. And somehow ironically, President Trump’s decision to withdraw from the Paris Agreement has actually catapulted climate change high up on the public and political agenda.

However, there are still considerable challenges, and all countries – particularly Europe – will have to ratchet up existing efforts to reach the Paris objective. If Europe wants to reclaim its role as a leader of international efforts to curb climate change, it will need to show that it is able to promote strong and coherent ambition in its own laws.

The months to come will be an opportunity to show that no single country can sow division among a united group of nations working together for everyone’s benefit. The UN climate change conference in Bonn (COP23) and the international climate summit in Paris hosted by Macron will be the next big moments for the world’s leaders to prove to their citizens that they are taking their futures and their security seriously, and to underline their ambiton with concrete action. 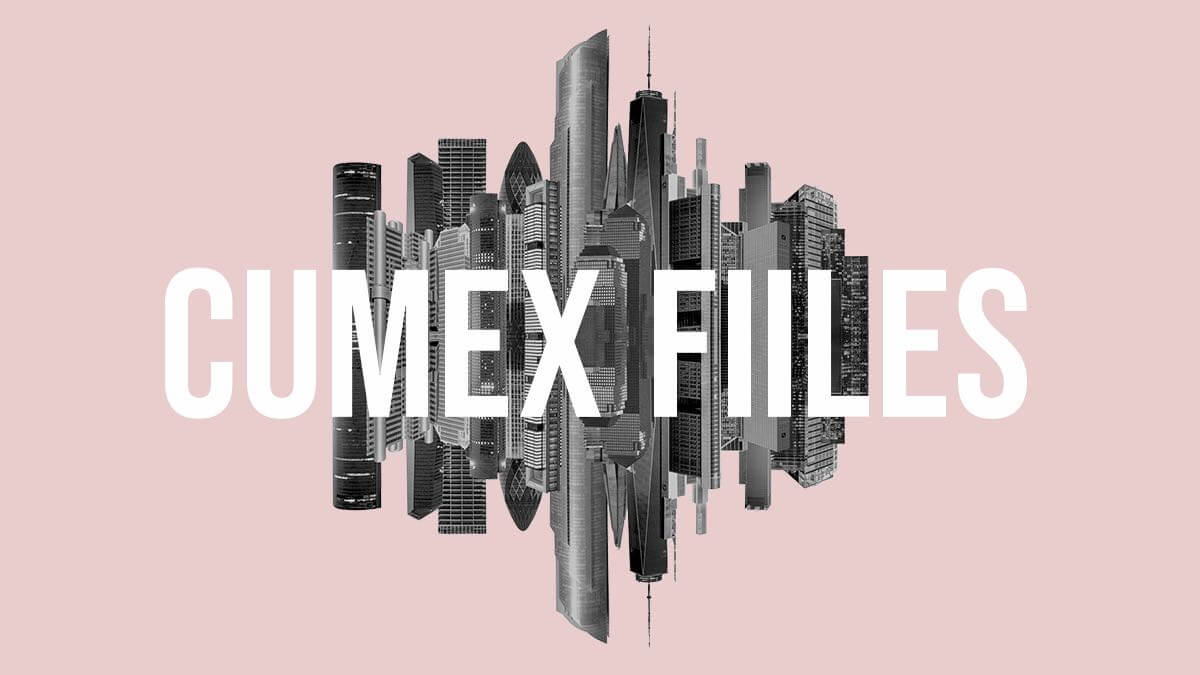