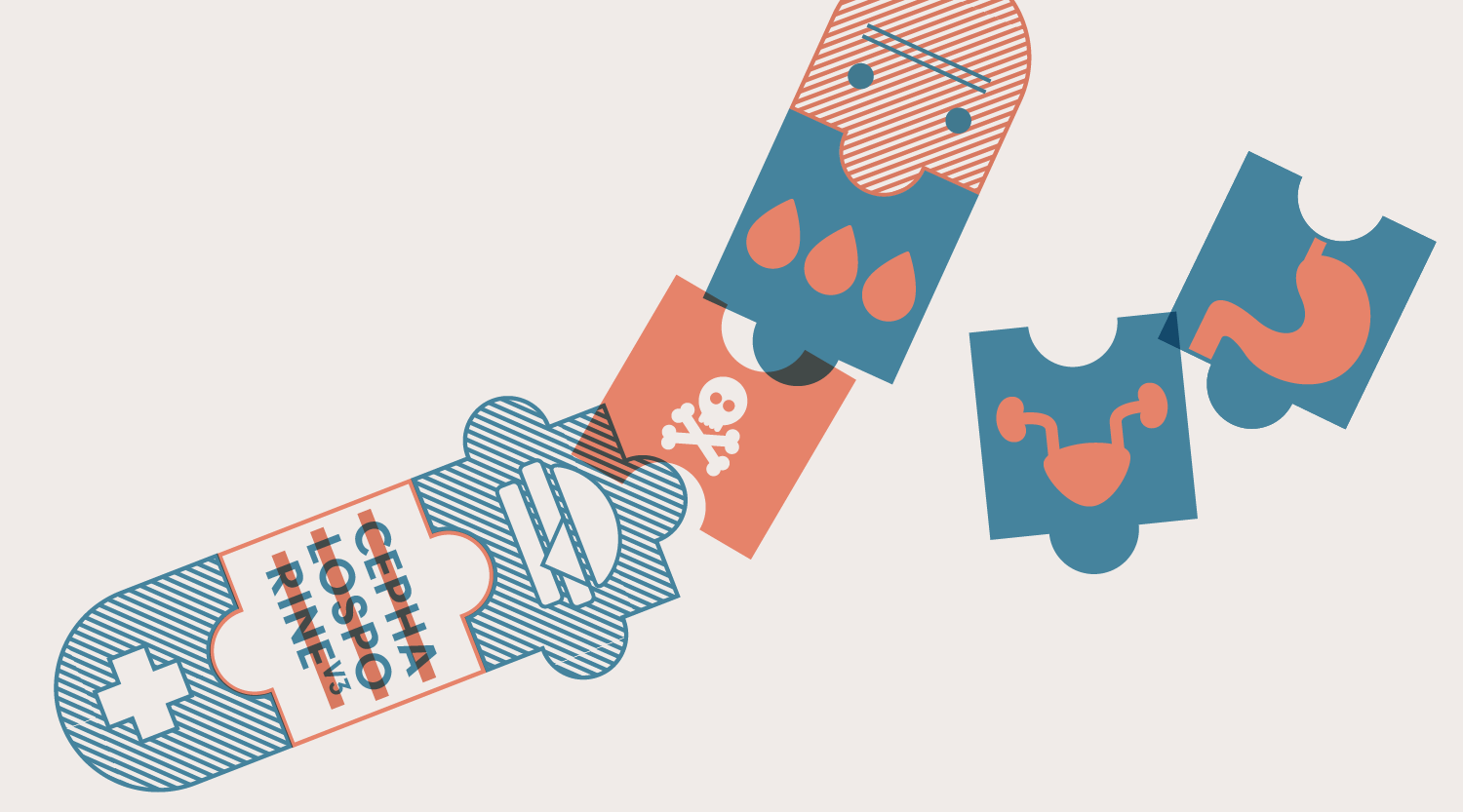 The WHO warns of Escherichia coli (E. coli) bacteria resistant to fluoroquinolone-antibiotics. Here you can see their prevalence in Europe’s hospitals. The percentage indicates the ratio of E. coli found to be resistant to this particular antibiotic.

Escherichia coli was named after the German pediatrician Theodor Escherich, who discovered the germ in 1885. Humans owe much to the bacterium, whether for its role in producing vitamins in our gut or as the subject of research that has helped solve many mysteries of molecular biology. But E. coli can play rough, too. When it gets into the wrong part of the body, it is one of the most common causes of harmful urinary tract and blood infections. It is also one of the leading causes of food infections. It is especially dangerous in hospital outbreaks. Some strains, like EHEC, can produce toxins and cause bloody diarrhea.

Fluoroquinolones work against a broad range of bacteria. The precursors of the substances used today were discovered in 1962. These antibiotics disturb the repair of bacterial DNA and kill the microbe. The substance can be applied orally.